In September 2018, Universities UK and Papyrus launched new guidance to help prevent student suicides within higher education. Although new data published by the ONS showed that there is a significantly lower rate of student suicide among university students in England and Wales compared with the general population, there is no room for complacency.

One of the case studies portrayed in the report is from Jo Smith at University of Worcester, lead of their award-winning Suicide Safer project. Here Jo tells us more about the project and shares the impact evidence.

In 2014, University of Worcester established a multi-agency ‘Suicide Safer’ Project inviting University staff, County Council Public Health, NHS Trust and third sector organisations to develop a multi-faceted suicide prevention model to contribute to a ‘Suicide safer’ University and, in a phased plan, to a ‘Suicide safer’ City and County as an active partner in the Local Authority Mental Wellbeing and Suicide Prevention Plan.

Our student suicide incidence is extremely low and it is difficult to assess impact in terms of preventing mental health problems worsening or identifying potential suicides that were successfully prevented because of this initiative. The impact is best summarised in the following e-mail quote:

“I see this as a ‘good news story’ as it shows that we are able to deal with an issue of this nature, with confidence. This is perhaps in part due to the increase in Mental Health First Aid training that currently exists at the university and is hugely appreciated. This is also certainly something that would have been more challenging, were it not for the existence of our Suicide Safer Project Group, which facilitates the inspiration to act when necessary”
Academic Tutor email (following an incident of serious self-harm). 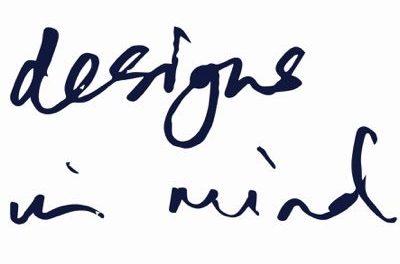 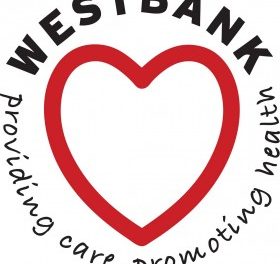 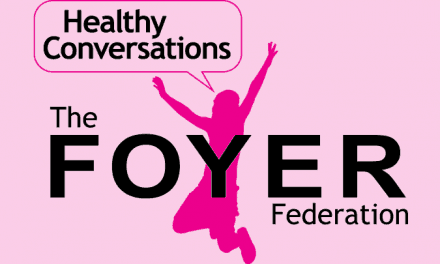