Today the Office for National Statistics (ONS) have released their estimates of personal wellbeing in the UK, with analysis by country, age and sex. David Tabor, from the ONS shares the key messages and calls for readers to take part in a survey to gather feedback about ONS personal wellbeing outputs.

Since 2011, we have asked personal well-being questions to adults in the UK. They provide insight into people’s feelings about their lives and surroundings which economic statistics (such as GDP) alone cannot provide. This information aims to support better decision making among policy-makers, individuals, communities, businesses and civil society.

Why do we report this data?

It is important to consider a variety of aspects of life, such as people’s thoughts and feelings about their current situation, to explore if and how they could have an impact on people’s well-being.
The wellbeing dashboard is our current tool to display measures for the different areas of life that matter most to the UK public.

Personal wellbeing in the UK: October 2016 to September 2017

Today’s figures provide the latest headline estimates of personal wellbeing in the UK. Average ratings of life satisfaction, feeling that the things we do in life are worthwhile and happiness have slightly increased in the UK.

Today’s update also provides a breakdown of personal wellbeing by age and sex. For example, in the year ending September 2017 figures have shown, as noted above, that women report higher life satisfaction, worthwhile and happiness ratings compared to men but interestingly they also report higher levels of anxiety.

In addition to providing data on mean averages, it is also worth considering the distribution of the figures. As part of our personal well-being outputs, we provide analysis on ‘thresholds of personal wellbeing’, which look at those providing high and lower ratings of personal wellbeing. Our latest report has shown that, comparing the years ending September 2012 and 2017, fewer people have reported low levels of life satisfaction, worthwhile and happiness over time. We have also seen a decrease in the number of people reporting high levels of anxiety.

Next steps: have your say

We are currently in the process of reviewing our future personal well-being publications. One area that may be of interest is to explore the differences between those reporting the lowest and highest levels of personal well-being further and to look at any inequalities between groups in more depth.

You can help inform our work by sharing your opinions in this short survey.

Your feedback will be very valuable in making our results useful and accessible. If you have any questions, please contact: QualityOfLife@ons.gsi.gov.uk.

What we are saying about Community Wellbeing counts 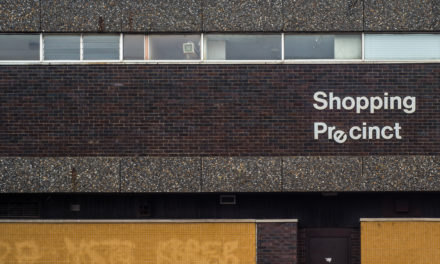 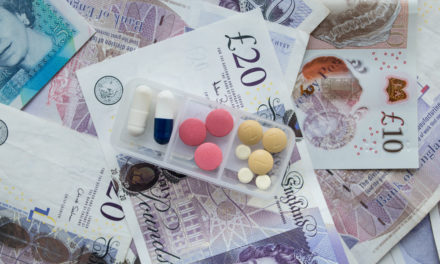 Health and money: is wellbeing the common currency?