This week’s guest blog is from Larissa Pople, Senior Researcher at The Children’s Society, on their latest Good Childhood Report, published this week. It is their annual digest of the latest trends, statistics and findings relating to children’s self-reported wellbeing in the UK.  Here she pulls out some key findings on the differences in the wellbeing and mental health of boy and girls identified in the report.

Each year, we present time trends in children’s subjective wellbeing, updated to include the latest available data. This year, we were able to look at time series data back to 1995 thanks to the recent harmonisation of Understanding Society with its predecessor the British Household Panel. This reveals different patterns for different aspects of children’s lives, and over different timeframes. Children’s happiness with family, schoolwork and school increased over the period from 1995 to 2016 – however, for happiness with friends and life as a whole, an increase between 1995 and 2009 was followed by a subsequent decrease between 2009 and 2016.

Divergent trends are not necessarily surprising. Given the multitude of factors that we know to be important for children’s wellbeing, the trends that we see for different aspects of wellbeing are unlikely to be attributable to a single policy or cultural phenomenon.

Difference between boys and girls

In this year’s report, we also draw on data from the Millennium Cohort Study. We now have data on the children included in this study up to age 14, where we can begin to explore different measures of wellbeing and mental health alongside measures of truancy, physical activity and self-harm. 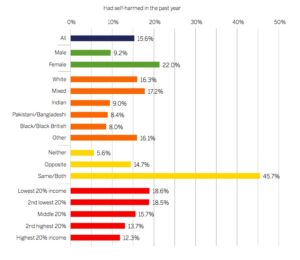 The strongest predictors of self-harm were the depression measure (the Mood and Feelings Questionnaire) and subjective wellbeing, more so than the 20-item Strengths and Difficulties Questionnaire. This may be due to the fact that the Strengths and Difficulties Questionnaire was reported by parents while the other two measures were reported by children. However, this in itself is an important conclusion to draw and adds weight to our long-held belief that data from children must be considered the gold standard. 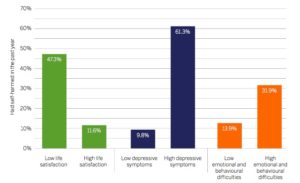 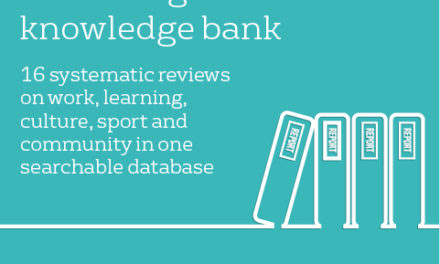 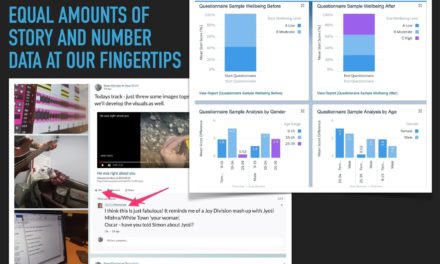 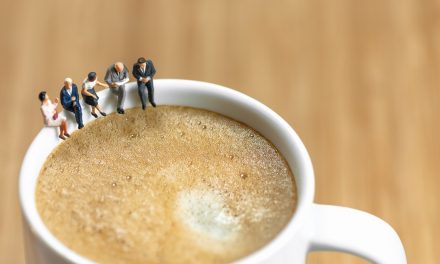 What do we know about ‘good work’? 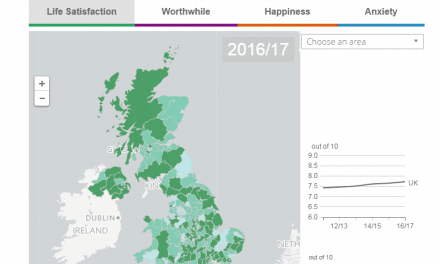 Six years of personal wellbeing data released: how are we doing as a nation, and in your area?