Keep calm and carry on? What the new ONS data tells us about our personal wellbeing

This week’s blog unpacks the data from the latest ONS release on personal wellbeing in the UK from April 2018 to March 2019.  Dr Marta Moratti, interim Head of Evidence at the Centre, explores why personal wellbeing has held steady over the last year given the political climate we’re in.

Despite the political storm that has been playing out over the last year, the UK has mostly been getting on with working to improve life. It is also worth noting the data is based on household level data and therefore doesn’t include those in other types of home or none at all.

Some possible reasons may be:

Issues remain and they are tough ones: regional disparities are big and long-standing, for example.

Look at data in your area: it’s important to look beyond the averages. Tools like Happy City’s Thriving Places, or the Centre’s report on wellbeing inequalities, help make sense of the factors in local areas. 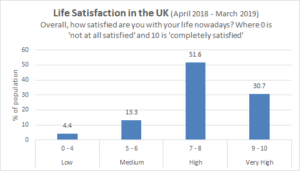 How the regions differ

The ONS used Happy City’s Thriving Places Index to consider the local circumstances and how this might help understand the differences in personal wellbeing at local level. Take a look at the local level case studies.

This data is at local authority level. To measure wellbeing in your organisation or community: 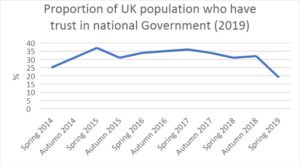 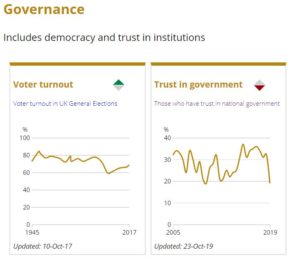 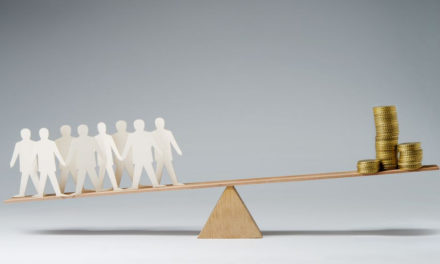 How does the latest spending round move the UK closer towards a focus on improving wellbeing? 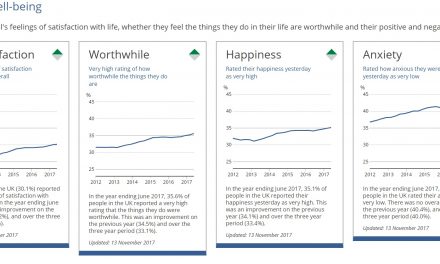 Wellbeing evidence around the world: Wellbeing and Resilience Centre launch in South Australia 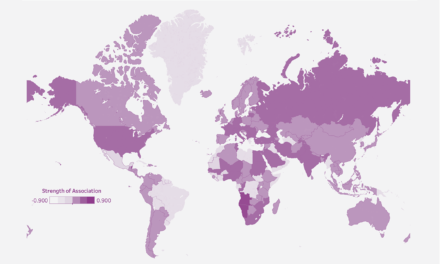 Happiness, and the relationships we have with people and politics