Loneliness and Wellbeing in Young People

Building our understanding of who and how young people are affected 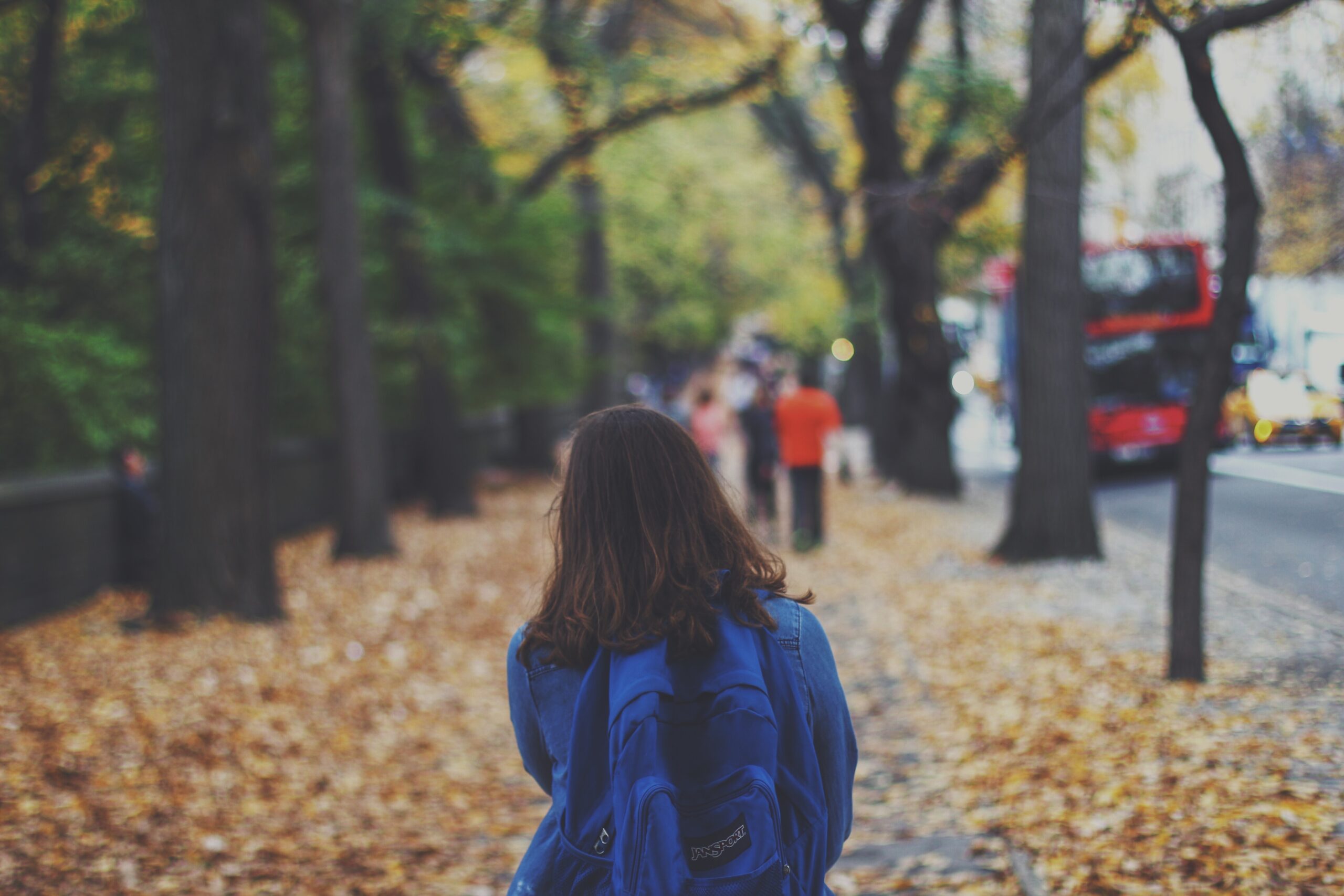 The group reporting the highest levels of loneliness in the UK is young people. Loneliness is increasingly recognised as a serious public health concern with robust links to mental and physical health, use of health and care services and early mortality.

While the evidence base on the causes, outcomes and interventions concerning young people and loneliness is growing, it is less developed compared to what we know about loneliness in later life.

Contributing to the evidence base

To contribute to the collective understanding around loneliness and wellbeing in young people, this research project uses the social-ecological framework to explore risk factors at individual, social, and community and geographic levels and the relationships between them. It looks at adolescents aged 11-15 and young adults aged 16-24.

Through this work, we aim to:

As part of the project, we will be publishing:

Summary of the first paper:

Loneliness is harmful to the mental and physical health of people of all ages, but young people seem to be particularly vulnerable. Nevertheless, there is little knowledge about the factors underpinning this vulnerability. Using the social ecological framework, we explored how the risk for loneliness differs across demographic, social, community, and geographic factors. We analysed survey responses of 6503 individuals, aged 16 to 24 years, from the Understanding Society Study in the UK, to provide novel insight into the key factors related to loneliness among young people. We show how loneliness varies with sexual orientation, ethnic background, and geographic region, as well as with a range of social and community factors that could potentially be modified to tackle loneliness.

We found that loneliness was lower among older young people, 20 to 24 years of age, compared to those aged 16 to 19, and among those of minority ethnic background, compared to White British. Young people of minority sexual orientation felt more lonely than their heterosexual peers, with the highest risk associated with ‘other’ sexual orientation, followed by gay or lesbian, and bisexual. On the whole, lower levels of loneliness were linked to higher life satisfaction and better mental wellbeing.

Geographic region explained a substantial proportion of variance across the UK, as between 5 – 8 % of the individual differences in loneliness could be attributed to the local authority in which the young person lived. In addition, the effect of gender, ethnicity, and sexual orientation on loneliness differed across the areas. Young people in Wales felt less lonely than their peers in England. Meanwhile, there were no significant differences between urban and rural areas of the UK.

Our findings are valuable for the development of targeted public health interventions, highlighting key individual factors, such as sexual orientation and ethnic background, as well as a range of social and community factors that play a role. As some of these factors are potentially modifiable, we suggest that national strategies to combat loneliness should be complemented with local-level initiatives, such as building inclusive communities and increasing community engagement.

The project, which is led by Dr. Emily Long (MRC/CSO Social and Public Health Sciences Unit, University of Glasgow), is a secondary data analysis initiative using data from the Understanding Society, Community Life Survey and WHO’s Health Behaviour in School-aged Children. It is funded by the Economic and Social Research Council.

Sign up to our weekly newsletter which will feature outputs from the project.

Sign up to receive resources, insights and evidence as they are published.
Full Bio

Head of Research, Policy and Practice - Campaign to End Loneliness