Exploring the extent to which and how community wellbeing improves when communities exercise agency and control. 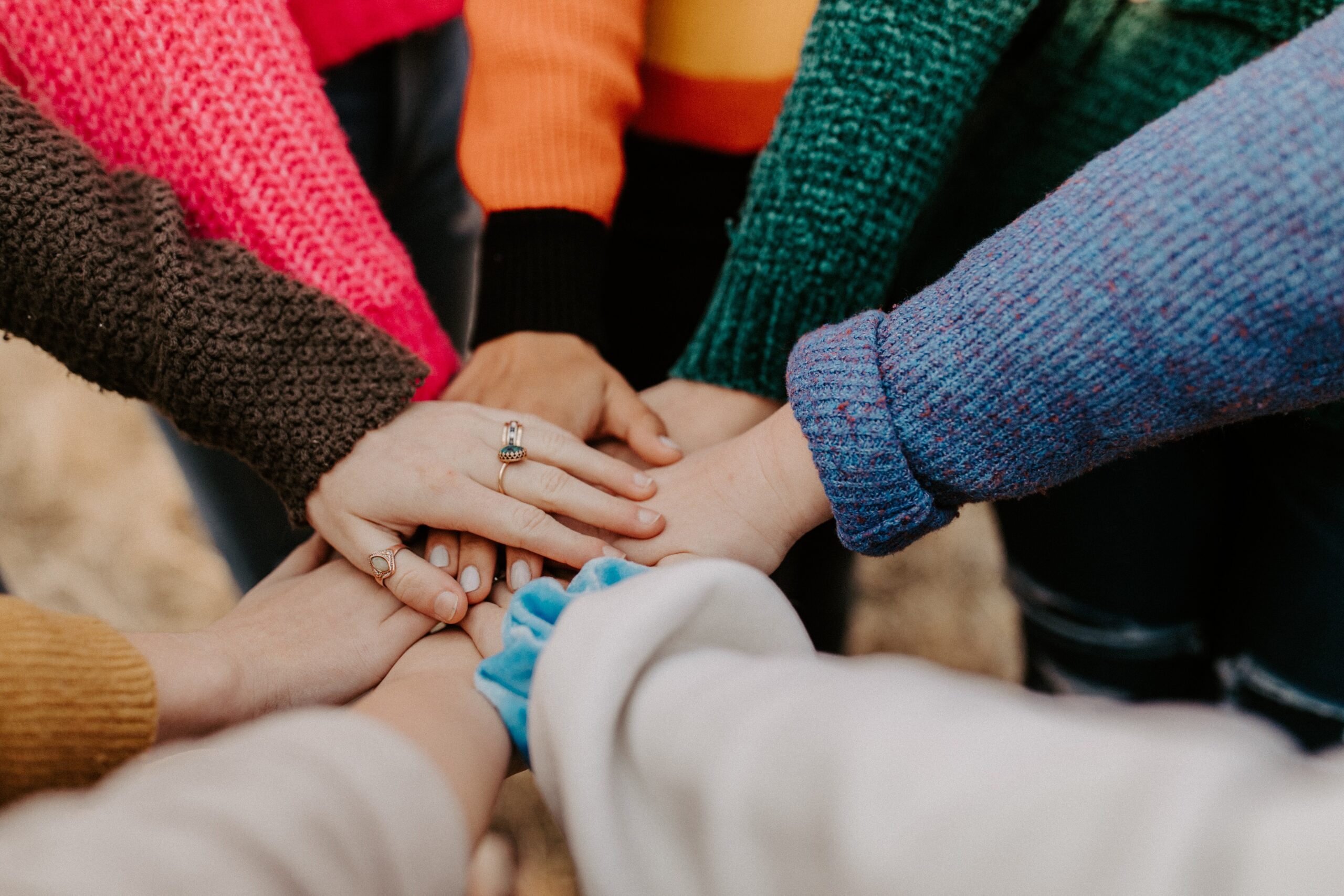 The Marmot Review and its ‘10 Years On’ report both argue that having control over one’s life is critical to an individual’s health and wellbeing.

This is seen in the data all the way up to national level where, according to the World Happiness Report, having the freedom to make life choices is one of the six factors that explain the variation in national wellbeing between countries.

Our funding partners, People’s Health Trust, refer to people getting together to influence decisions in their own communities as ‘community power’. In our conceptual review of community wellbeing, the word ‘power’ is used to describe one of the community level factors, alongside people and place, that determine wellbeing – specifically participation in local decision-making, joint decision-making or having influence over decisions that affect our lives.

However, in England only 27% of respondents to the Community Life Survey agree that they can influence decisions in their local areas. We want to explore what works for those 27% and what might work for the remaining 73%. We want to identify evidence on the drivers and enablers of measures such as this, and of community agency, power and control more broadly. It’s important to note that not everyone wants more influence.

The same survey found 46% of all respondents did not think it important to be able to influence decisions in their local area. However, there are also many who do want more influence and we expect the research to cover these considerations.

We want the review to explore the peer-reviewed evidence, delve into the grey literature, and analyse the evaluations of small projects, community-initiated activities, and citizens assemblies. It will also include multi-million pound programmes that make long-term funding available for resident-led programmes like Big Local and The New Deal for Communities, making use of extensive resources in the process like the Institute for Community Studies’ repository.

Want updates on this and our other projects?

Sign up to receive resources, insights and evidence as they are published.
Full Bio

Head of Reviews and Evaluation

What is community wellbeing?