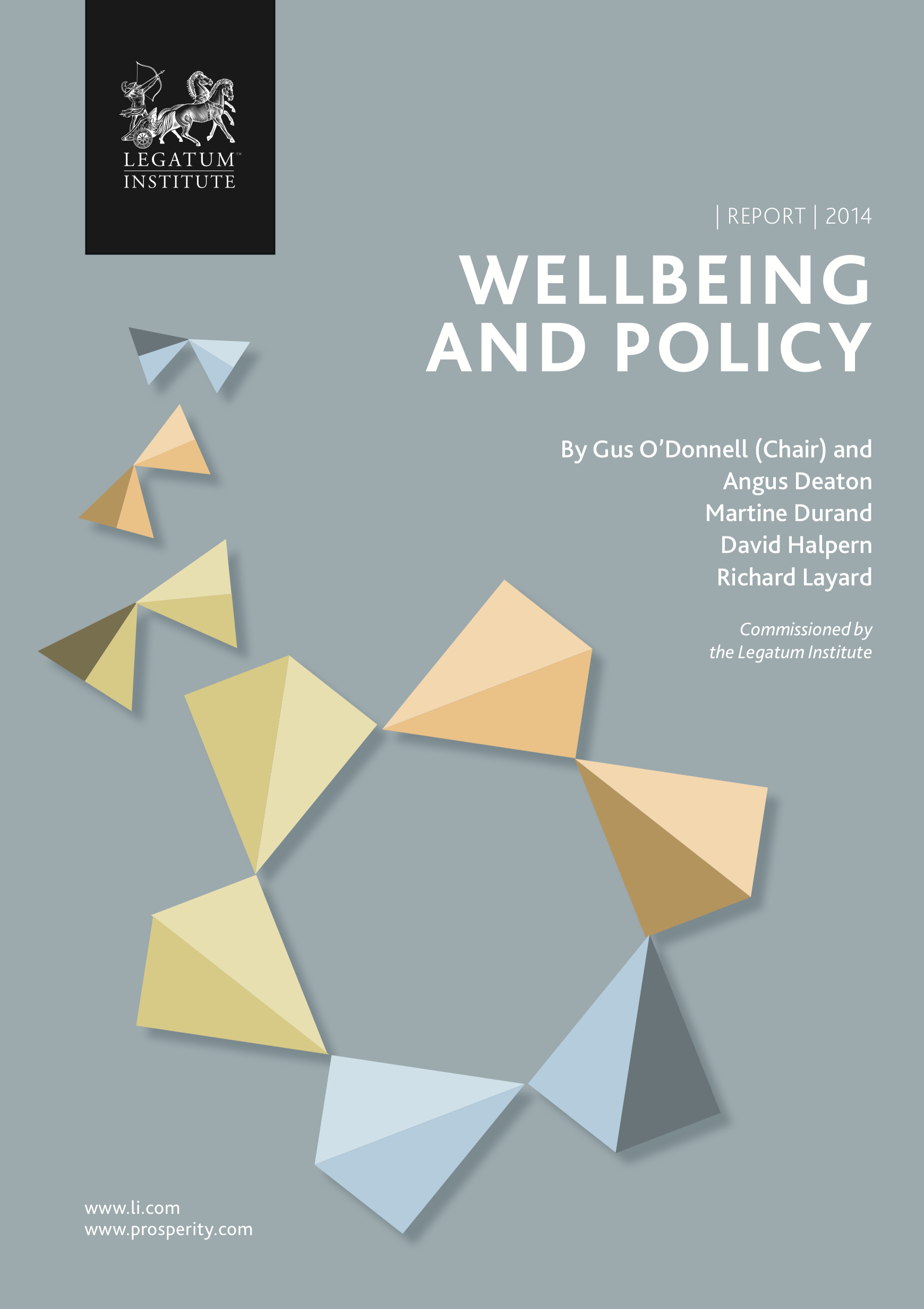 Gross Domestic Product (GDP) – the total monetary value of the goods and services we produce – is deeply entrenched as the prime measure of a country’s progress. But a growing band of political leaders (including the German Chancellor, Angela Merkel; the British Prime Minister, David Cameron; and the former French President, Nicolas Sarkozy) have recognised its inadequacies. Not only does GDP fail to reflect the distribution of income, it omits intangibles, or feelings, that are not easily reducible to monetary values. There is growing recognition that the measures of a country’s progress need to include the wellbeing of its citizens.

This report looks at how we can make this happen.

Levelling up and measuring wellbeing