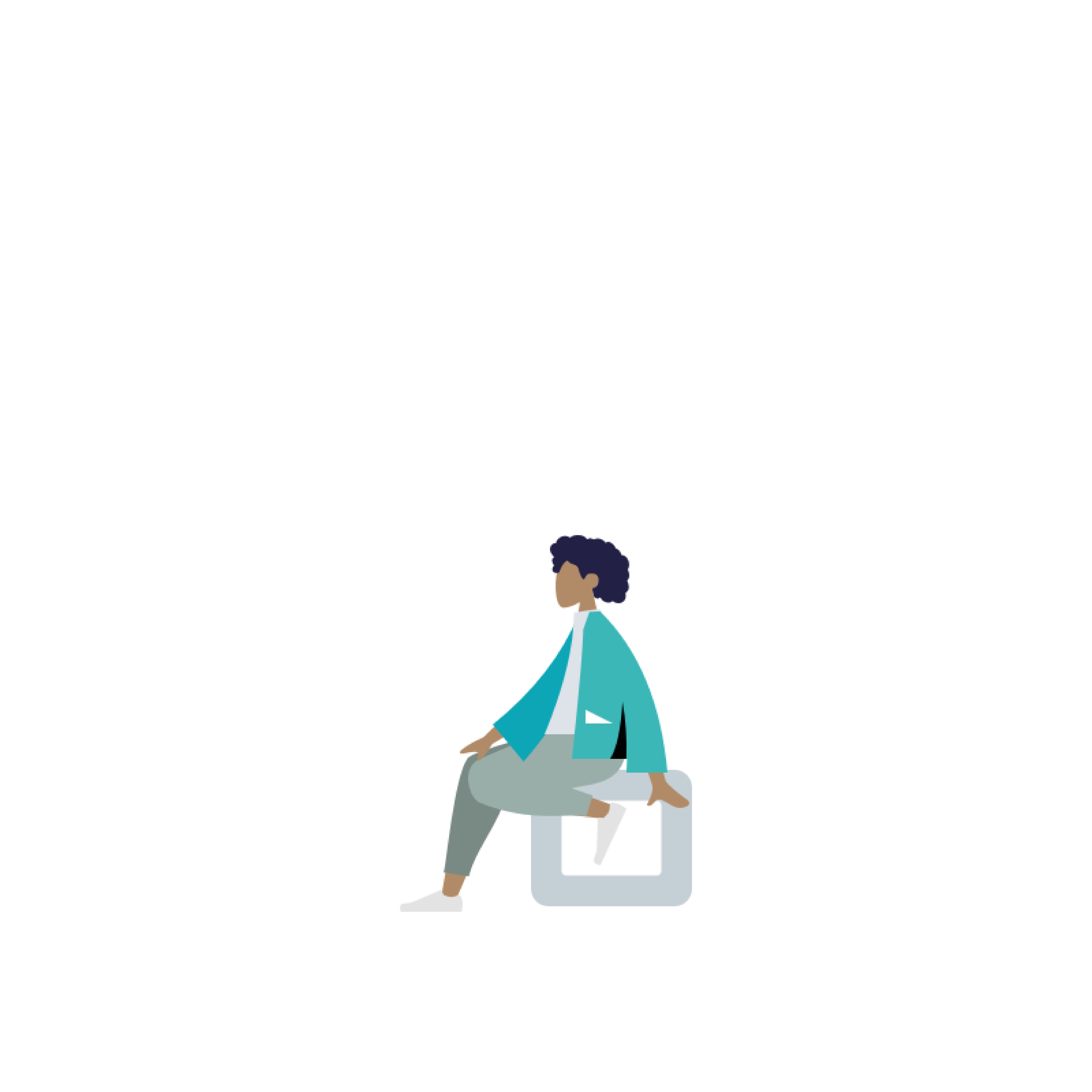 Wellbeing at the end of life

For this three-part podcast mini series, Clair Fisher spoke to experts in wellbeing, palliative care and healthcare policy. The series discussed the importance of wellbeing when living with a terminal illness, what works based on the evidence available and the evidence gaps that need more exploration.

Why is a wellbeing approach important? What are the drivers of wellbeing? What’s the role of the workplace when living with a terminal illness, and how do we balance the needs of looking after ourselves and those around us? These are some of the questions discussed this episode.

This episode explores the evidence gaps and what our guests would like to see happen next in the field of living with a terminal illness and wellbeing.

The final episode is the conversation with Kathryn Mannix in full, author of the bestselling book With the End in Mind.

Close Wellbeing at the end of life

Dr. Kathryn Mannix trained and worked in palliative medicine for 30 years in the North of England, in hospices, patients’ homes and in hospital palliative care teams. She trained in Cognitive Behaviour Therapy to satisfy her interest in patients’ emotional coping, and established CBT ‘First Aid’ training for non-mental health practitioners. After waiting her whole career for the public understanding of dying and mortality to become more realistic and less terrifying, she was eventually driven to write a book about dying. ‘With the End in Mind’ unexpectedly became an award-winning, international best-seller. She’s still recovering from her surprise.

Ingrid is the Centre’s Civil Society Lead currently on secondment with the National Academy for Social Prescribing as Head of Innovation Accelerator Programme. She works with charities, social enterprises and those who support them to develop effective programmes and build the evidence on what really works. Ingrid is co-founder and chair of trustees of The Mill, an asset-based community development project in East London. She has advised other charity boards, local authorities and social enterprises on asset-based approaches to community development.

Catherine is a practising GP in Surrey with a special interest in communication skills as well as death dying and grief. She is a clinical commissioner in South West London and educationalist with 7 years experience as a specialty doctor in palliative medicine. She is also RCGP & Marie Curie National End of Life Care Clinical Champion and clinically led the development of the RCGP & Marie Curie Daffodil Standards – UK General Practice Standards for Advanced Serious Illness and End of Life Care.

Sam is Director of Policy  He was previously Policy Director at The Children’s Society, and is also a former chair of the End Child Poverty coalition. Prior to that, Sam completed his PhD in the Social Policy department at the University of York, at which point he was also an adviser at a Citizens Advice Bureau. He is also author of the book “Broken Benefits: What’s gone wrong with welfare reform”.

Close About the guests

More about this project

This podcast series is part of our Dying Well project.

Close More about this project