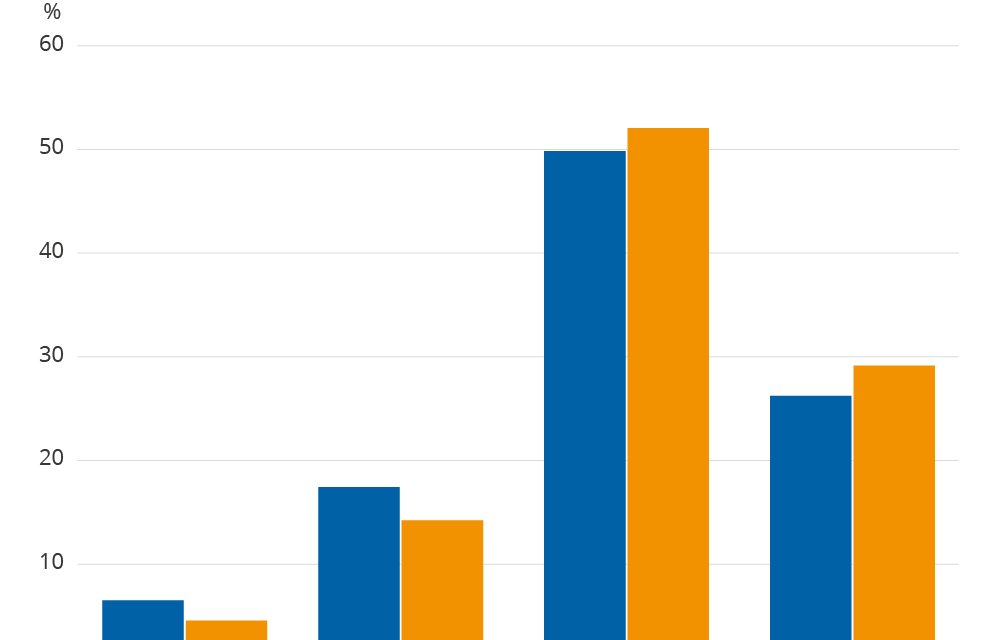 Since 2011, the Office for National Statistics (ONS) has asked personal wellbeing questions to adults in the UK, to better understand how they feel about their lives.

Today they have released the fifth annual Personal Well-being dataset, as part of the Measuring National Well-being programme. Accompanying this is a report which presents headline results (local authority breakdowns will be published in early autumn 2016) for the year ending March 2016, together with how things have changed over the five years of collecting this information.

→Have your say: ONS would value feedback on how this information is shared:

Usually, we release our annual dataset in September. However, this year, for the first time, we have brought this forward to July. We have also given our reference tables a new look, and the statistical bulletin is written in a new style that is more concise than previous years. We are really interested to know what you think of this.

→Please get in touch and give us your feedback at qualityoflife@ons.gov.uk 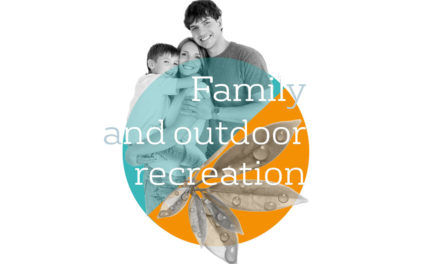 Social action and its potential to transform health and wellbeing 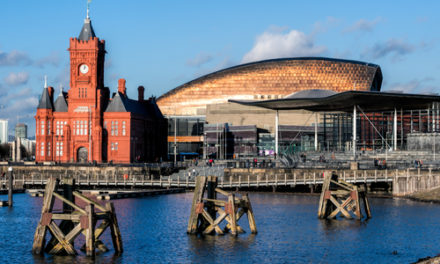 Wellbeing – a way forward for Wales